The house was the initial Delta Nu chapter of the nationwide Delta Zeta sorority until the 1970's
plus a pod before Parsons College went under and sold the campus to Maharishi University. 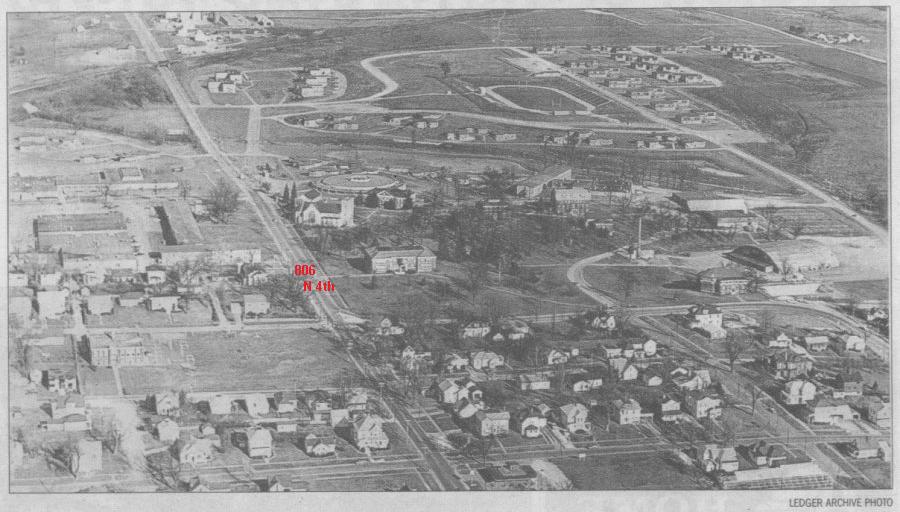 380 Acre campus founded as Parsons College in September 8, 1875
with the first building by Congressman Bernhard Henn in 1857
Lewis Baldwin Parsons bought the land for $1.50 per acre and willed it to be a school 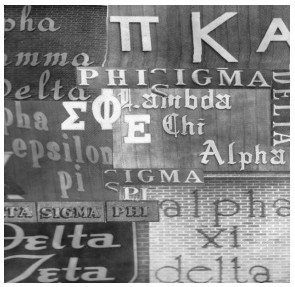 Many Greek societies were at Parsons College 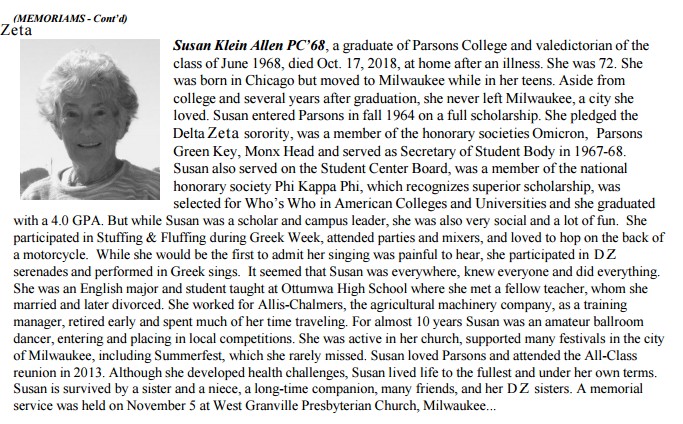